from Wayne's World (Live in Norwich 2019) by Osmium Guillotine 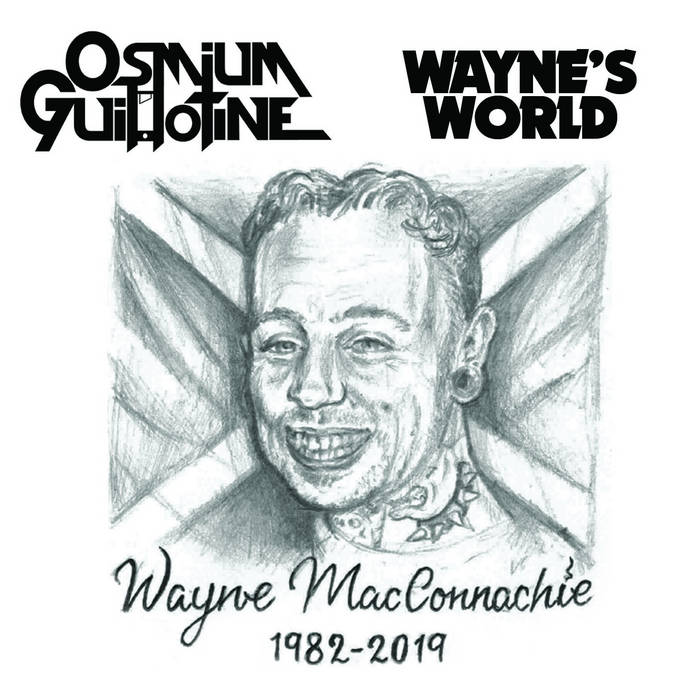